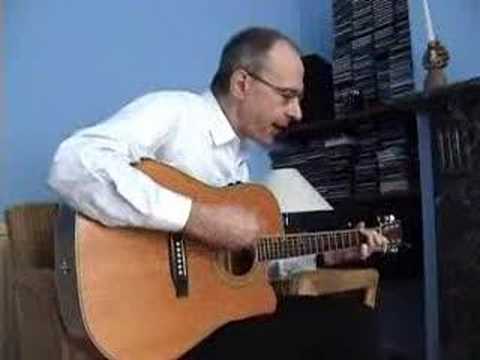 Richard Foster, a sub-editor at York's daily newspaper, The Press, brought the campaign against Newsquest cuts to the chamber of City of York Council last night. The NUJ member addressed a full council meeting in the Guildhall.

Richard Foster told city councillors that Kevin Booth, editor of The Press, had been issued with a redundancy notice along with Chris Buxton, editor of the weekly Gazette & Herald, and their York managing director, Steve Hughes.

All three had been invited to apply for the new role of managing editor, based at the Newsquest publishing centre in Walmgate, York.

Richard Foster, using the right of members of the public to address the council, also spoke about Newquest's decision to impose a pay freeze 14 hours after the NUJ chapel at The Press accepted the York management's original offer of a three per cent rise for 2009.

Earlier in the day, Steve Hughes had confirmed to journalists that the pay freeze would stand until at least April next year. Steve Hughes said the company decision was "confirmed by a paper trail" on the afternoon of Wednesday, 19 November.

Neither chapel officials nor members were aware of any block on pay awards at its meeting later that night when it accepted the offer and informed management by email and letter of their acceptance.

"The chapel finds the actions of management not to honour its three per cent pay offer insulting. The chapel listened to management's appeal about the straightened trading position – even though Newsquest (York) is expected to turn in a profit of £1million for 2008 – and the chapel acted accordingly in good faith.

"We still contend that it is right and fair for management to uphold and honour their offer. That they have not is outrageous and makes a mockery of so-called negotiations."

"Earlier this year, the York chapel took six days of strike action over low pay. The early talks called for the 2009 pay round was part of the deal that ended the strike.

"The pay rises that have been taken away were supposed to put right some of the problems that led to the dispute. So the management have been doubly dishonourable."

"The behaviour of Newsquest in York is a betrayal of everyone.

"They have snatched away a pay rise that had been offered and accepted, they have reneged on the deal that settled a strike, and they are even sacking the editors who stood by the company during the walk-out.

"I am delighted that this assault on local journalists and journalism has been raised with the city council. We will be looking to use similar opportunities in other places where the local paper is facing cuts."

The York chapel are now considering their next course of action.

Richard Foster wrote a song that became the soundtrack to this summer's strike. It was sung on the picket line and he recorded a video about writing the song.