The importance of journalists in academic publishing 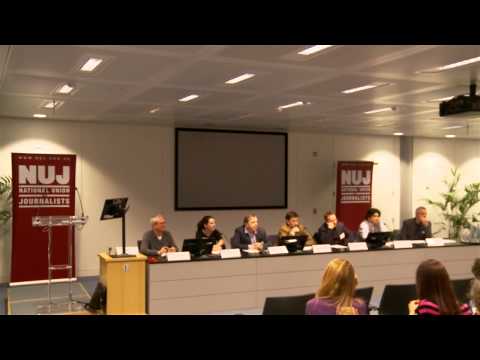 The importance of journalists' work in the field of academic publishing was underlined at a major seminar organised by the NUJ and hosted by the Wellcome Institute.

The union assembled a high-calibre panel of editors and publishers of both open access and subscription journals to explore editorial quality in an open access world:

The NUJ represents hundreds of members in academic publishing, and Michelle Stanistreet, NUJ general secretary, expressed concern that, if publishers do not communicate the quality that editorial staff add, authors may not wish to pay for it.

The union is in favour of open access and hopes that it will encourage more readers to come to the literature. With a shifting landscape, standards can remain high, but there is concern that pressures to lower costs, which have already impacted on staff, will increase.

You can read Ruth Francis's report of the event in the NUJ's magazine, The Journalist.