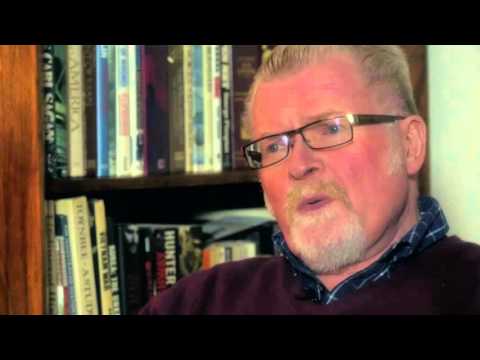 Stress is the top health-related problem at work, said Louise Taggart, of safety charity, Scottish Hazards in a NUJ video on the subject, launched at conference.

Paul Holleran, Scottish organiser, recalled how he received a long text from a rep and friend just before he took his own life after the closure of his newspaper.

Robbie Dinwoodie, a political specialist on the Herald, told the conference that, after being “insanely busy” at work, he had ended up with pneumonia and was later diagnosed with a heart problem. He said: “It was the year of the referendum; it was too important a story to miss, but for me a five-day job was not an option.” Thanks to the union, he was able to negotiate a three-day week, working from home. “It was a win-win situation,” he said. The paper retained an experienced commentator and he was able to keep his job.