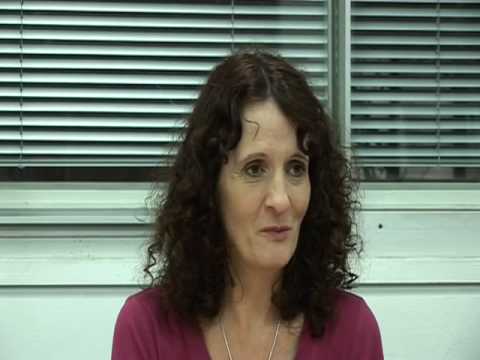 Sally Murrer has said she was "overwhelmed by the solidarity and support" she had from fellow journalists and the NUJ through her 19-month legal ordeal.

After the trial, she said:

"It was a battle for the press. At first it was just me, but it very quickly became me and the whole of the British press, which was very comforting. We have all come out of it with our heads held high."

At the start, her employer, Johnston Press, provided legal back-up, but problems arose at work and she was granted legal aid. The union contacted lawyers with the required expertise in media and human rights law.

"At every stage the union was with me. I'm just a local paper reporter, and it is not me that has won the case but the press and the NUJ."