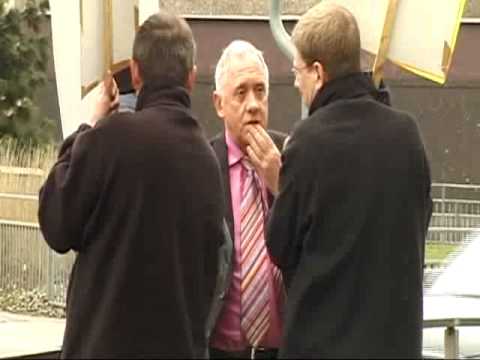 Five NUJ workplace chapels are planning to take industrial action in the next fortnight as journalists step up their campaigning against media cutbacks. NUJ members at the London-based Independent and Independent on Sunday are to hold a two-hour stoppage next week.

At Staffordshire Newspapers in Burton-on-Trent, journalists have told management they plan to hold two mandatory union meetings next week – but talks over office closures are planned on Monday. The NUJ chapel at Telford-based Shropshire Newspapers will be informing management on Monday of their plans for industrial action.

Journalists at Newsquest York stopped work this week. They have given notice of holding union meetings every weekday until 30 March. They plan to hold a fresh ballot to extend their legal mandate to take industrial action.

The Yorkshire Post and Evening Post chapel have given notice of two more strikes and a series of mandatory union meeting. More than 140 union members at Johnston Press-owned titles have already held two four-day strikes.

Strikers' work has been covered by the Press Association, so this week the news agency's offices in Howden, east Yorkshire, and London were leafleted by the NUJ.

Their latest stoppage began on Thursday when 40 journalists from the BBC's South Asian services also walked out over cutbacks. NUJ members at the BBC World Service went on strike for a day over outsourcing.

"In places where there hasn't been talk of industrial action for decades NUJ chapels are taking a stand and are determined to do everything they can to defend journalists and journalism."

Politicians backed the NUJ's campaign by tabling a series of early day motions in the UK Parliament. Welsh politicians and journalists are debating the future of the media in the country on Monday.

"I urge everyone in the UK who supports our campaign to contact their MP and ask them to sign the early day motions.

"We would also support anyone who wants to organise a Stand Up for Journalism meeting in their community."