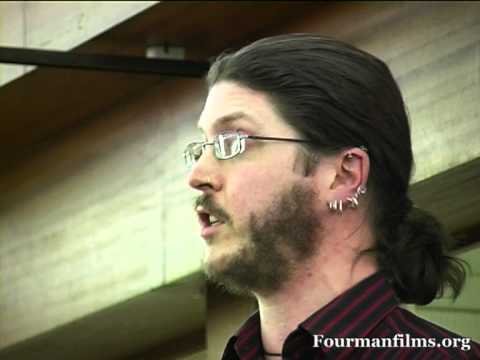 The NUJ is campaigning for a free and fair press.

The NUJ believes media plurality is vital for a healthy, functioning democracy.

Citizens need to hear a range of arguments and have equal access to news, information and opinions. Countries with democratic societies have a large number of newspapers and an independent media and are therefore less susceptible to political and business corruption.

The media landscape in the UK is typified as one of merger, takeover and agglomeration of major media groups. During the past two decades, deregulatory legislation has been imposed on the media and attempts to limit media power have been dismissed. The imperative has been to open up media markets, promote light-touch regulation and competition. Public interest concerns have played second fiddle.

The NUJ believes limits should be set on news market share. The democratic process is curtailed if one person, or media group, with a particular political or ideological viewpoint, has an excessive share of news coverage among and across media platforms.

We want to see the maximum market share set at 25 per cent on all platforms and on each of the following platforms: radio, television, newspapers and online. The maximum share for news should apply UK-wide, in Scotland, Wales, Northern Ireland and the English regions.

The NUJ believes any market share that reaches or is liable to reach 15 per cent should be subject to a public interest test. If the share of private firms exceeds 25 per cent they would be required to divest. Alternatively, relevant holdings could be organised as public trusts or other publicly governed and accountable structures following a public interest test review and agreement.

If Rupert Murdoch's BSkyB deal had gone through, which it would have done if News Corp had not withdrawn its take-over bid after the phone hacking scandal, this merged company would have access to 52 per cent of the adult population. The NUJ believes Ofcom should review plurality at regular intervals – and also when changes are proposed which would affect the market share. The power to invoke the public interest test should be assigned to Ofcom rather than the secretary of state.

The NUJ agrees with the Leveson Report that there should be greater transparency at each stage of political decision-making on media mergers and decisions should be open to public scrutiny.

The NUJ is concerned that merger after merger have put regional papers in the hands of a very small number of companies. This is coupled with the effects caused by the present economic situation which means a vibrant, well-staffed sector is rarely viable. The loss of journalists’ jobs means that courts and council meetings are not being covered and this is creating a democratic deficit. For example, the Johnston Press annual reports for the five years from 2007 to 2012, reveal the number of full-time journalists was down by 44 per cent from 2,774 to 1,558.

The NUJ believes the government must step in to change regulations to allow local newspapers to become community assets and be protected under the Localism Act 2011. There is also need for legislation which would prevent newspaper owners from refusing to offer their titles for sale before closing them. The government should investigate the provision of subsidies, levies and tax advantages to help preserve a plural, independent local press.

The NUJ believes that the citizens of a democracy should have full access to varied and high-quality choices in culture, entertainment and sport as well as news.